This works looks at the identity of the new landscape and the rhythm of modern urban environments. I started this project with the idea of observing the urban context of the city of London and its surroundings, focusing on the de-naturalisation of the landscape and documenting these changes. Places seen as mutable and in constant movement, without limits or borders, often instrumental to the human definition of space. The extensive series includes 28 images. 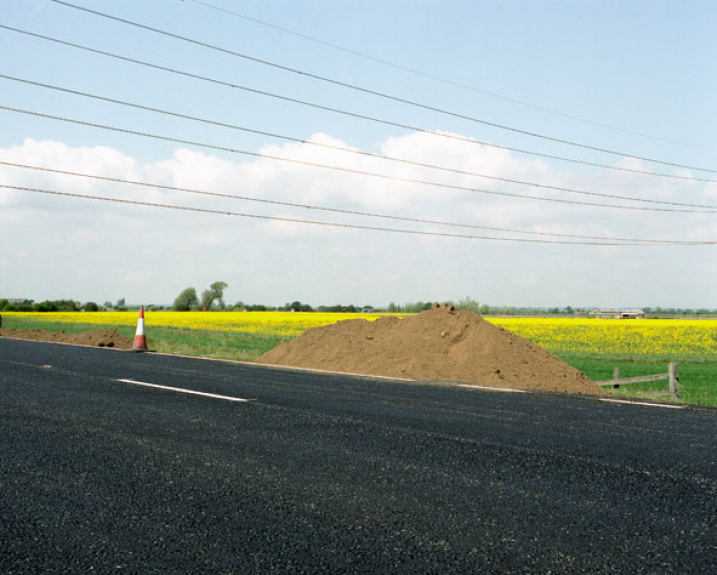